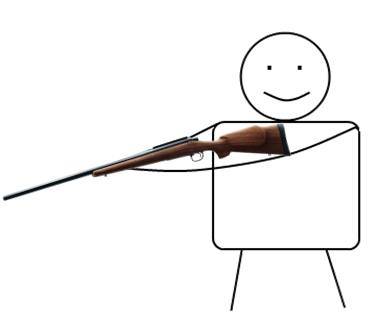 Harun and Arif were good friends. One day, they went hunting. They were very lucky. First they found a rabbit. Arif caught it with his hands. He put the rabbit in a sack. (www.bebekce.gen.tr) Then they saw a fox. Harun killed it with his gun. Arif put it in the sack, too. Then they were tired. They wanted to sleep. Arif climbed a tree and slept on top of it. He said it was safe there.

Arif: It is safe here.

Harun said it was safe on the ground

Harun: No, it is not safe there. It is safe here on the ground.

and he slept on the ground. While sleeping, Arif had a nightmare. He was afraid. And he fell out of the tree. His leg was broken. Harun woke up and saw that Arif was on the ground.

Harun: What happened to you?

Arif: I fell out of the tree and broke my leg. Please help me!

Harun’s father came with his car. And they took Arif to hospital.

Arif: I will never sleep on a tree again.

#1 How did Arif catch the rabbit?

#3 Why did they want to sleep?

#4 Why did Arif sleep on the tree?

#5 Why did Arif fall out of the tree?

#7 Why did Harun call his father?

#8 Where did they take Arif to?

#9 Why did Arif say “I will never sleep on a tree again”? 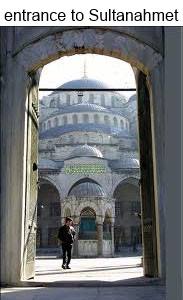